Chat with us, powered by LiveChat
The store will not work correctly in the case when cookies are disabled.
Menu
Account

Corbin Russwin has been a leading manufacturer of high-quality commercial grade door hardware for residential commercial and institutional use, Since 1839. Corbin Russwin traces its rich history to 1839.

Started by Russell and Cornelius Erwin, they began manufacturing locks, as well as knobs and escutcheons, under the name of Russwin.

In 1849 P & F Corbin, was founded by brothers Philip and Frank Corbin, they began manufacturing locks, knobs and plates of different but also sometimes similar designs under the brand name of Corbin. As such, they were serious competitors of Russwin.

The Russell & Erwin Company merged in 1902, with P&F Corbin. at the time Russwin and Corbin were bitter rivals in the locks and hardware industry, when they merged to form The American Hardware Corporation, which eventually has included among other divisions the Corbin Cabinet Lock Co.

After the merger of 1902, the firm continued to manufacture locks under all three names: Russwin, Corbin, and Corbin Russwin. And during both World Wars, they were manufacturing Vital military items such as hand grenades and gun parts to support the war.

The company was purchased by Black and Decker which combined in Later years the Corbin and Russwin brands to create the now famous Corbin Russwin Brand.

Corbin Russwin is owned by ASSA ABLOY Door Security Solutions, as one amongst 20 brands, ASSA ABLOY is the worldwide leader in door opening solutions. Corbin Russwin has its manufacturing facilities in Berlin, Connecticut.

ParkAvenueLocks.com is proud to store a large Stock of Corbin Russwin products. ParkAvenuelocks.com has a Massive inventory at competitive prices we offer free shipping within the USA.

For all Corbin Russwin locks, hardware and accessories Shop at ParkAvenueLocks.com. 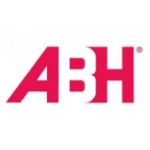 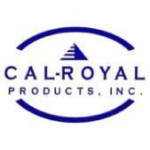 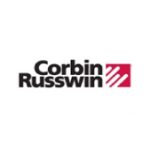 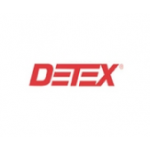 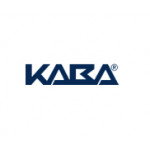 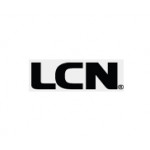 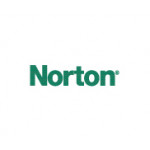 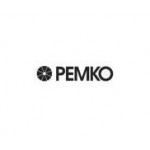 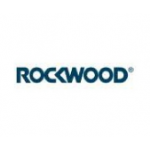 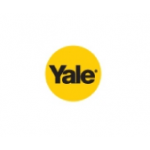